Anchor bolts generally use Q235 steel, which is smooth and round. Rebar (Q345) has high strength, and it is not easy to make the thread of the nut. For smooth-round anchor bolts, the buried depth is generally 25 times the diameter, and then a 90-degree hook with a length of about 120mm is made. If the bolt diameter is very large (such as 45mm) and the buried depth is too deep, the square plate can be welded to the end of the bolt, that is, a large head is enough (but there are certain requirements). The buried depth and the hook are to ensure the friction between the bolt and the foundation, so that the bolt will not be pulled out and damaged.

1.Fixed anchor bolts are also called short anchor bolts, which are poured together with the foundation to fix equipment without strong vibration and impact. 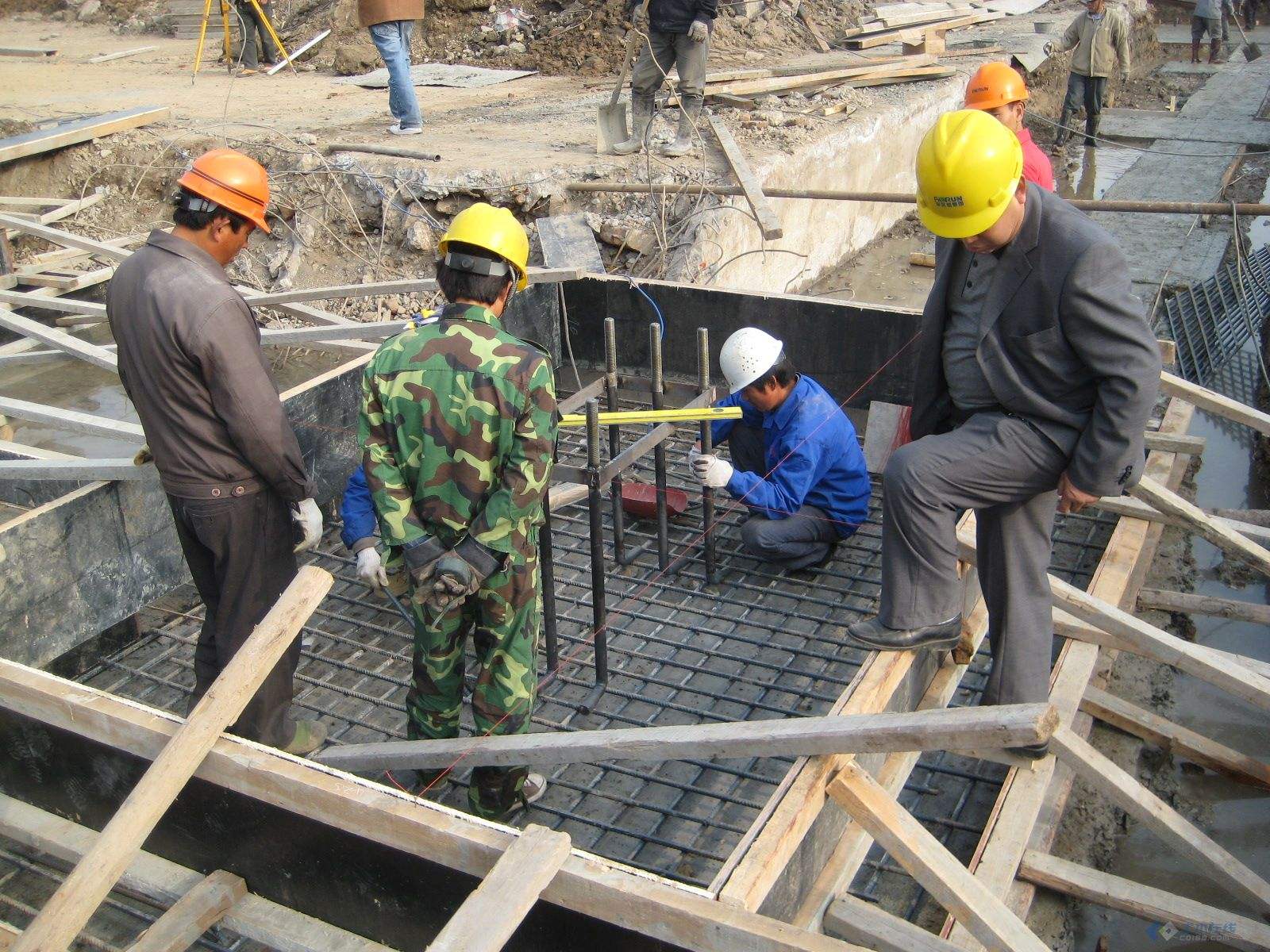 1. One-time burying method: When pouring concrete, bury the anchor bolts. When high towers are controlled by overturning, the anchor bolts should be embedded in one step.

Treatment of the loosening of foundation bolts in the foundation. When the anchor bolts are tightened, the bolts may be pulled out. At this time, the bolts should be adjusted to the original position, and the foundation around the bolts should be shoveled out enough, and then welded on the bolts. Vertical and horizontal two U-shaped steel bars, and finally clean the pit with water and grouting. After the concrete has solidified to the design strength, tighten the live anchor bolts. The treatment method of live anchor bolt deviation is roughly the same as that of dead anchor bolts. Just pull out the anchor bolts for processing. If the bolt is too long, it can be cut off on the machine tool and threaded; if the bolt is too short, it can be extended by hot forging; if the position is not consistent, it can be corrected by bending.